How to Upgrade to Rails 6

Oh, you just never stop learning with Rails. 15+ years old, and still there’s always something new. The all new version Rails 6.0.0 is here. Many developers will have the chance to upgrade their existing apps and use some brand new features. 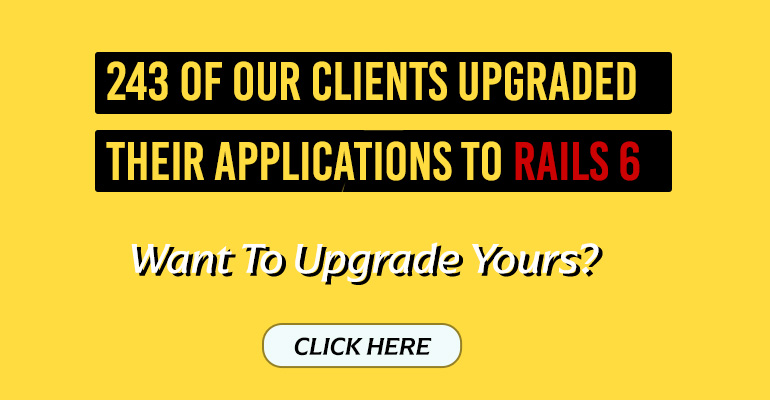 As of a few weeks since release, here is a guide on how to upgrade your existing web and mobile applications development and get started with it. 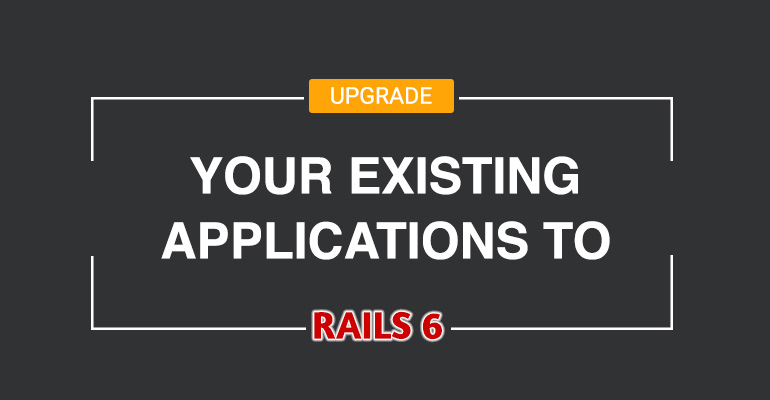 The Rails 6.0.0.rc1 version is all here. RoR’s convention over configuration strikes again and provides an easier method of offering rich text editing option to users. Now is a good time if you have been seriously considering an upgrade. What’s more, the procedure becomes much easier if you have all the dependencies up to date and have good test coverage.

If you're not on Rails 6.0 yet, We can help. Talk to our Ruby on Rails experts for all your development needs right now.

Need help with upgrading your application?

The fastest and easiest way to upgrade is fill this form.